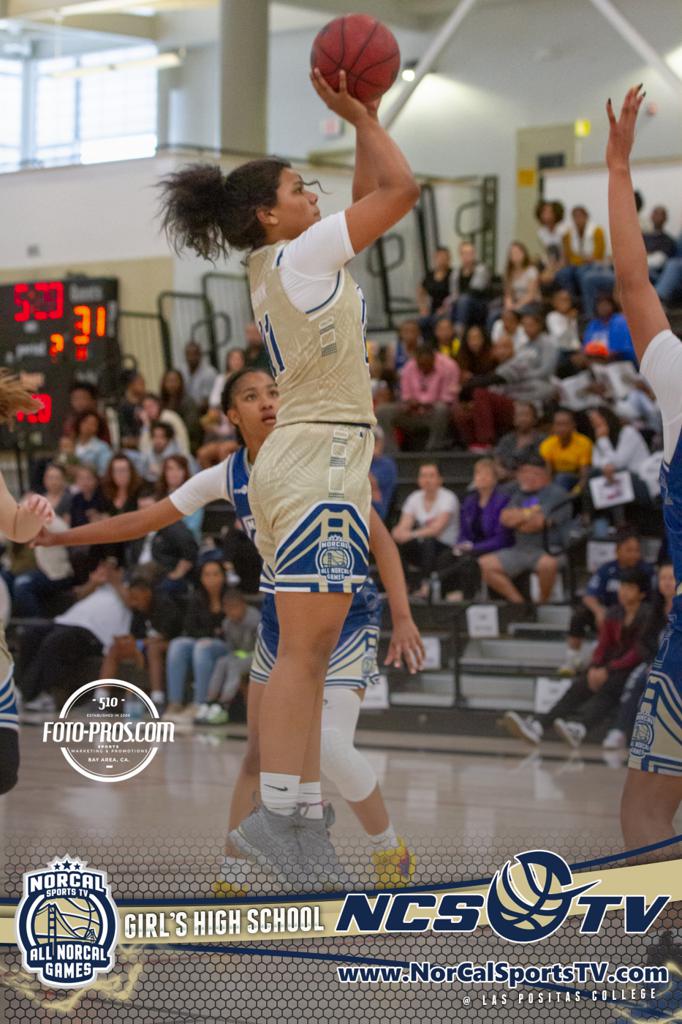 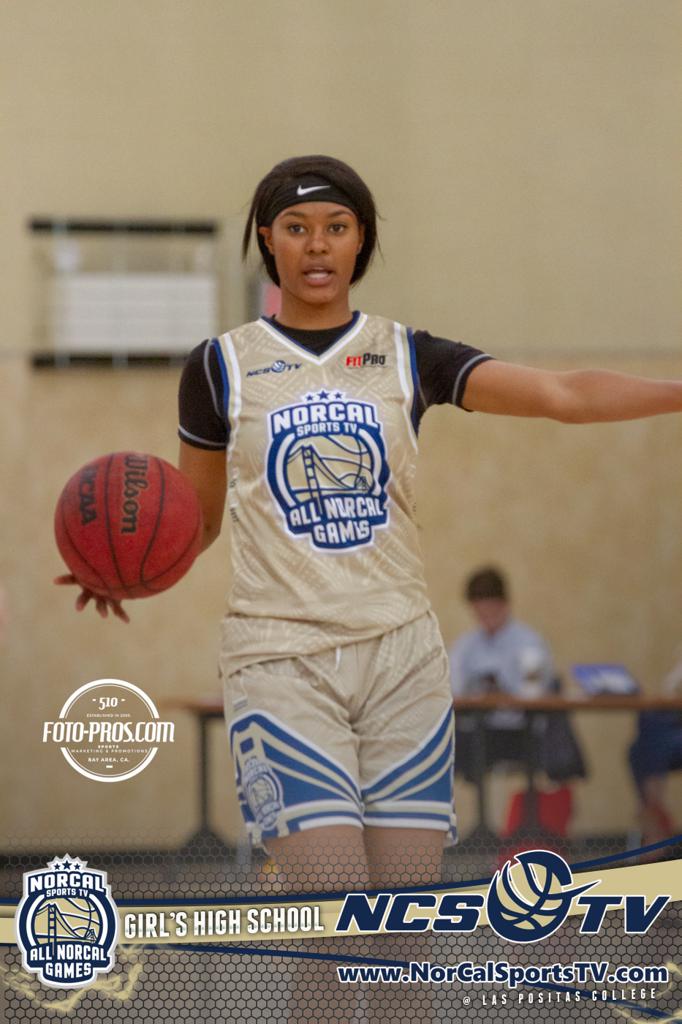 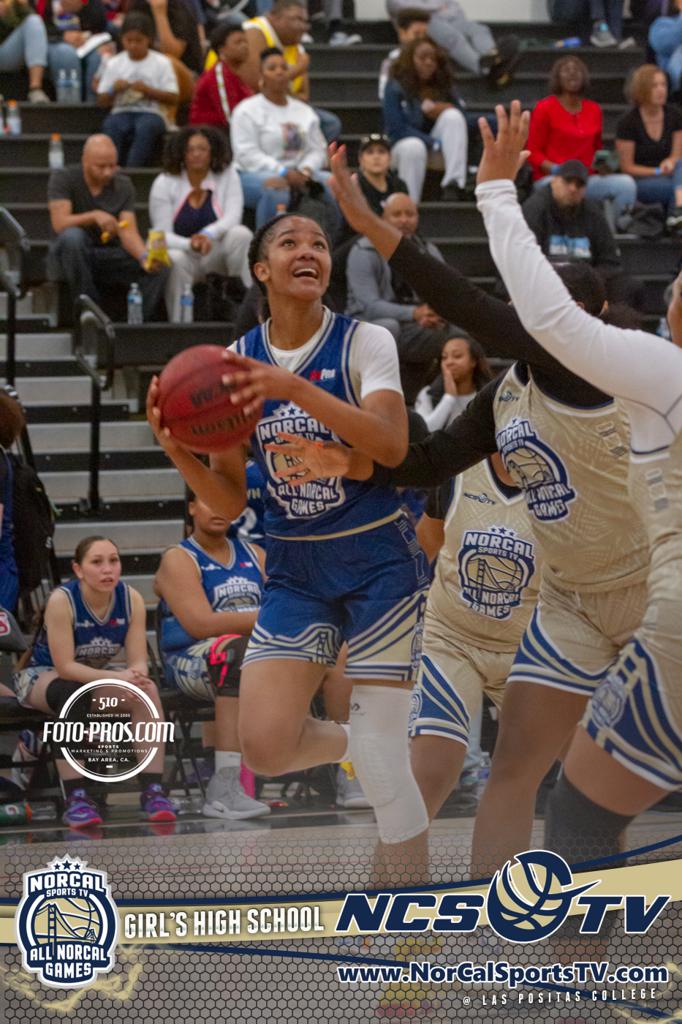 In its 2nd year as part of the All NorCal Games, this battle of Central Valley regions didn't disappoint.   After 2 competitive quarters, the ladies representing the Stanislaus and San Joaquin County area (aka Team 209) would have a 3 point lead at half.  The 3rd quarter was decisive as they would increase that lead to 9 before the final 10 minutes.   Both teams would score 19 apiece in the 4th quarter, ending with a final score of 92-81 in favor of Stan-Joaquin.

Mary Cotton lead all scorers with 22 points on an efficient 8-11 shooting, while also dishing out a game leading 4 assists in 25 minutes of action.  She showed she is a threat from deep by dropping a game-high 4 three-pointers on 6 attempts.  Her multiple game-high numbers and all-around performance earned her Str8 Sports Player of the Game Honors.

Jada Moss, a St. Mary's product and future Grand Canyon University Antelope chipped in 17 points and 4 rebounds in the win.   Other notable performers included Annie Winton with 13 points, and Jaydon Williams who grabbed a team-high 7 rebounds to go along with 9 points and 3 assists.

Clovis North product and CSU Stanislaus commit Taylor Pilot  earned Defensive Player of the Game honors with her relentless defensive throughout the game.  She eventually would foul out to the relief of her opposition who appeared frustrated at moments throughout the game at Pilot's aggressiveness on the defensive end.

Other notes:  Central Section won the rebound battle 54-43, but Stan-Joaquin would win the battle behind the arc making six more 3-pointers on 11-29 shooting compared to 5-24. 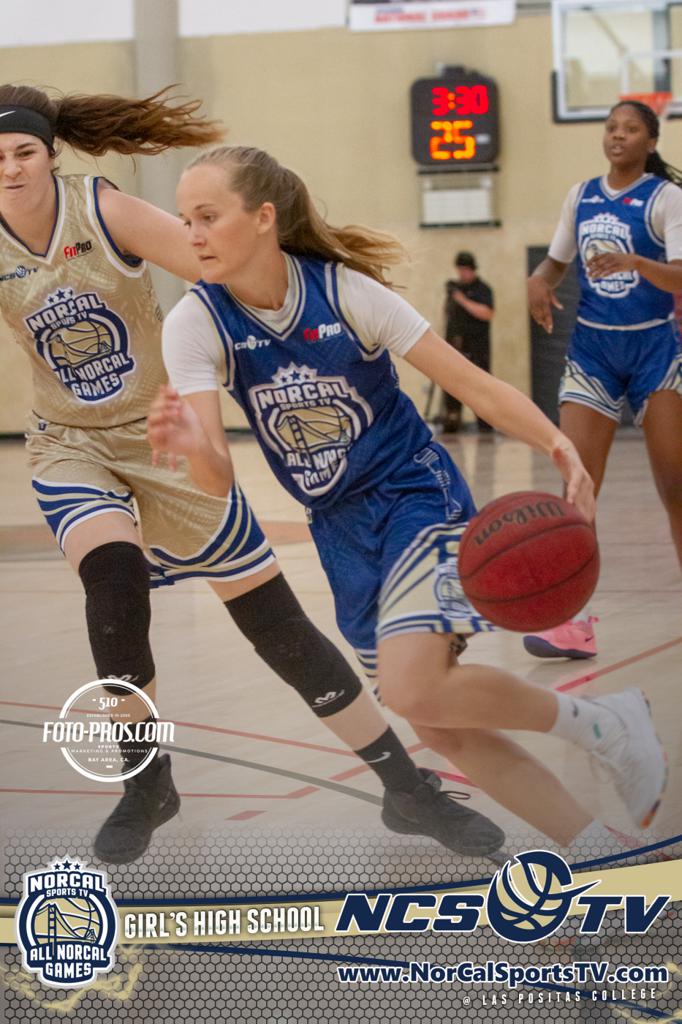 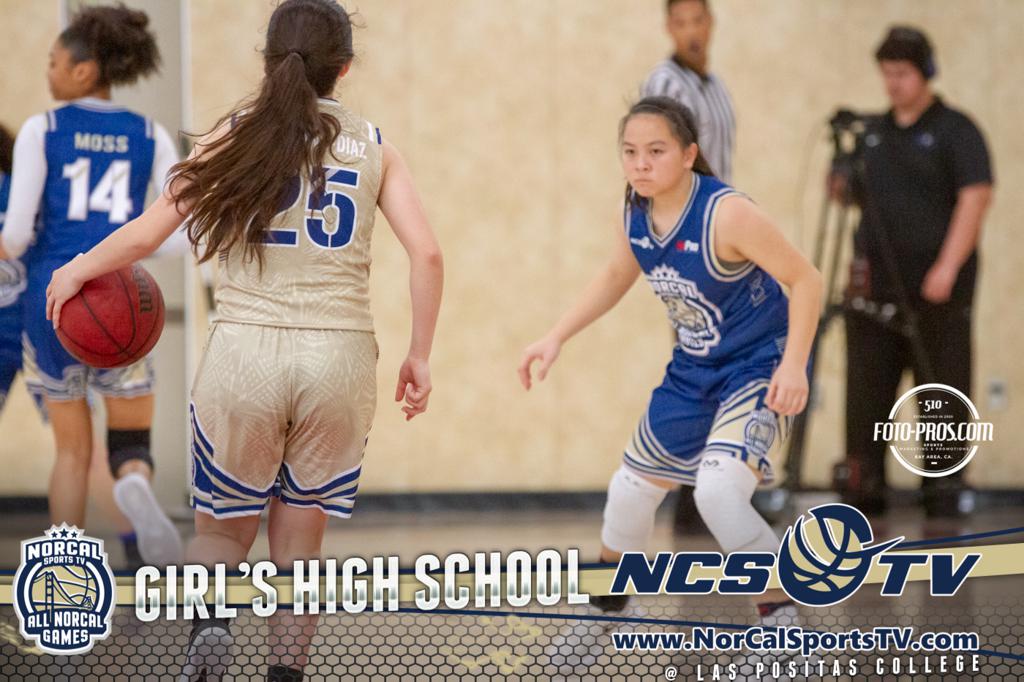 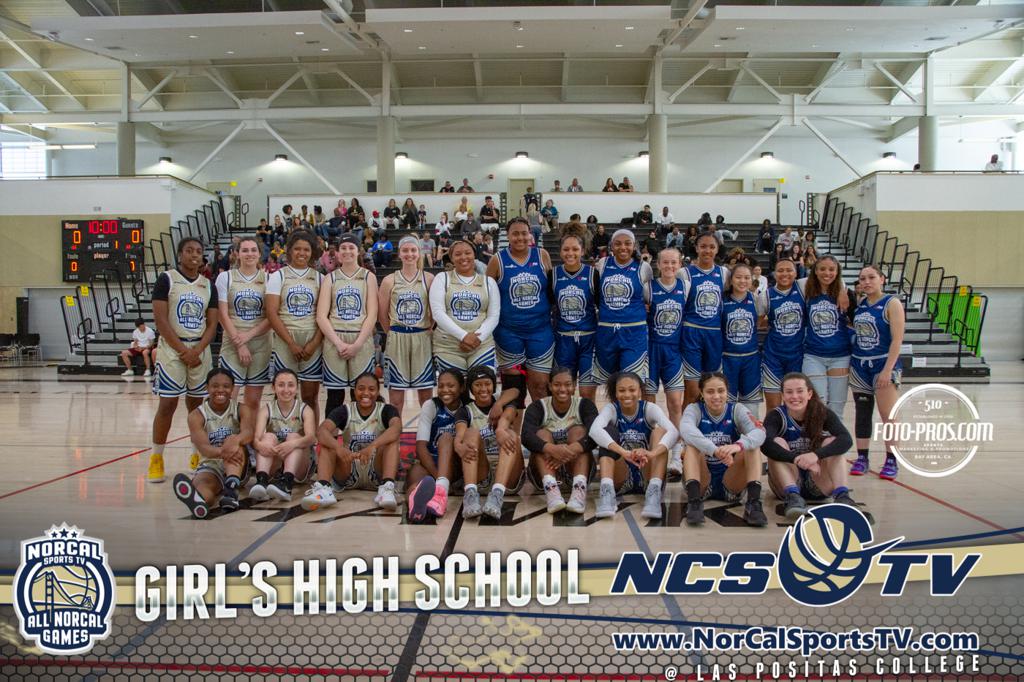