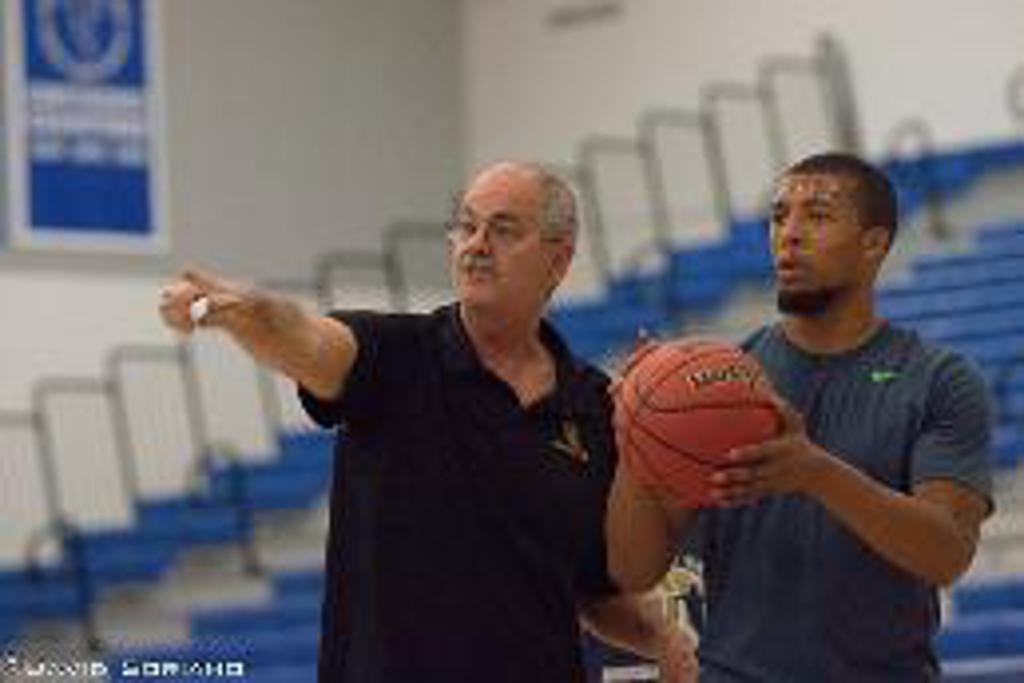 With over 800 career wins and a California State Championship in 93' at Columbia College, Coach Denny Aye will bring his 40 years of head coaching experience to the NCSTV Summer Basketball Camp.  Known throughout the country for his high-level teachings of footwork and fundamentals, Denny Aye is the perfect fit to lead this portion of our camp.   Footwork is the foundation of everything in basketball, regardless the level of play.  Coach Aye specializes is teaching this at the most basic level and then building to teach more advanced moves and techniques used by college and professional players. 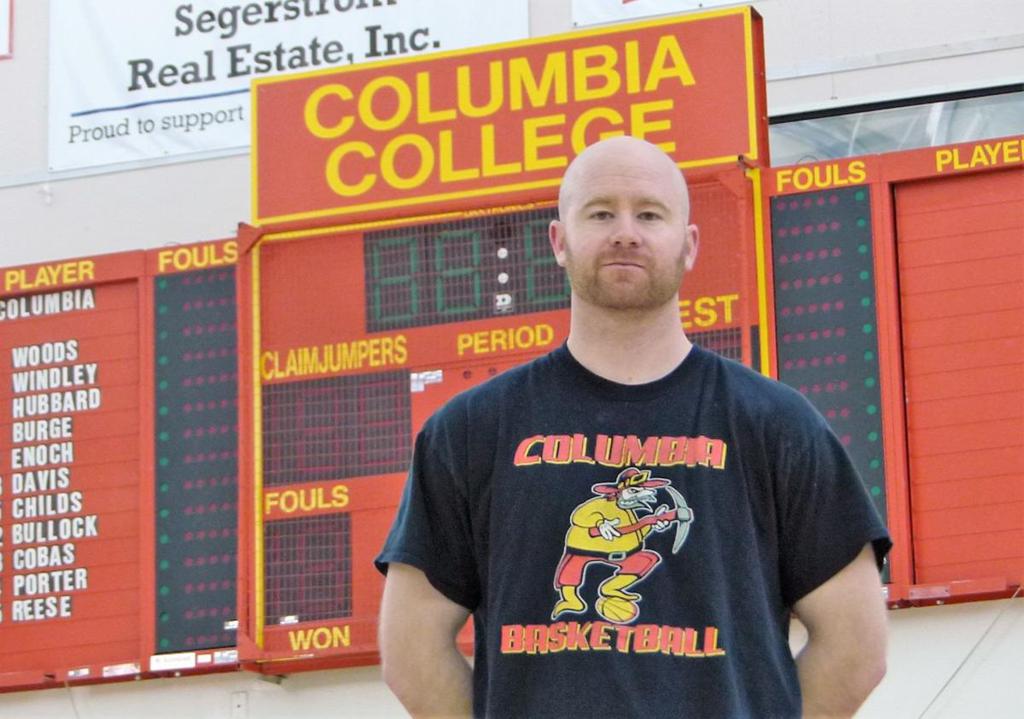 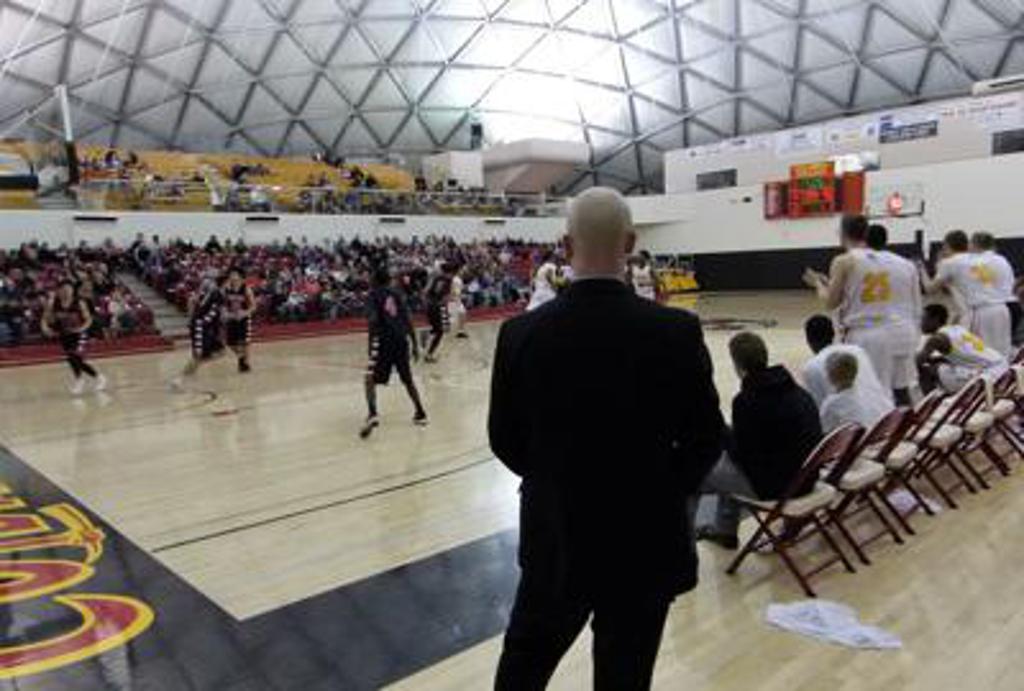 Hoyt, a native of Sonora, Calif., has led Columbia College to a 131-60 record over the last seven seasons. When arriving at Columbia in 2013, Hoyt was the youngest coach in the state of California at age 28. Hoyt has since led the Claim Jumpers to 4 California State Tournament births and 3 conference titles. In that time, he has had 5 All State players, 1 Conference Player of the Year, 1 Conference Defensive Player of the Year, 3 Conference Freshman Players of the Year as well as being named Conference Coach of the Year 3 times. In the seven years with Hoyt at the helm, every sophomore in the program has received opportunity to continue their education while playing basketball at the 4-year level.

In August of 2014, Hoyt was named the Head Women’s Volleyball coach at Columbia College. Hoyt would continue to pull double duties for 5 straight years, coaching both Women’s Volleyball and Men’s Basketball from 2014 to 2018. During that span Hoyt became the All-Time winningest coach in program history as well as setting the single season record for most wins in 2018.

Hoyt is a faculty member in the Kinesiology, Athletics and Human and Health Performance Department and has taught and coached at Columbia since summer 2013. Prior to taking over at Columbia, Hoyt coached at Cabrillo College from 2009-2013 as the top assistant where the

Hoyt played at Sonora High under legendary Hall of Fame coach, Rick Francis. Hoyt would be crowned Valley Oak League Champion 3 of his 4 years. Francis retired from the high school ranks in 2013 to become the associate head coach at Columbia with Hoyt. Hoyt went on to play at Columbia from 2003-2005 while earning his AA degree in Liberal Studies.

Hoyt would continue his education at California State University, Fresno where he graduated and earned a Bachelor’s Degree in Kinesiology. Hoyt also earned a Master’s Degree in Sports Science at the United States Sports Academy. 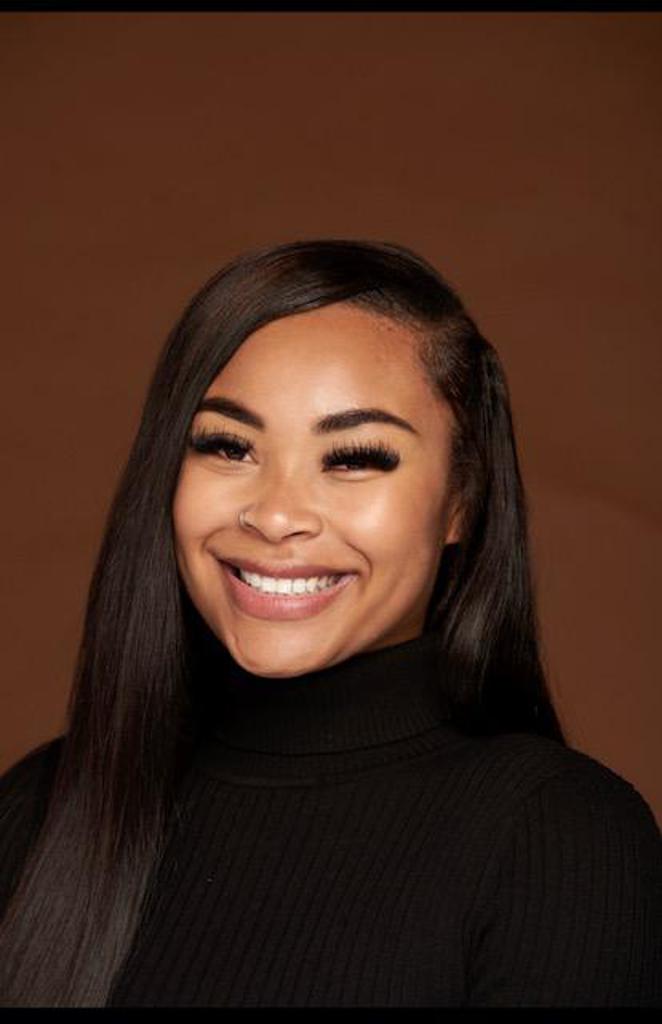 Coach Moore is one of the most celebrated women’s basketball players to ever come from Northern California. Hailing from Salesian College Prep (‘14), Coach Moore earned several local, national and international honors. San Francisco Bay Area Prep Player of the Year, 2014 McDonald’s All American, ACC First Team All American, and also represented the United States as a member of the USA Basketball U17 and U19 teams earning Gold Medals. After leaving Salesian College  Prep, Coach Moore attended the University of Louisville for three years earning all conference three straight years. Coach Moore then transferred to the University of Southern California and completed her collegiate career and Bachelor’s Degree in Los Angeles. After a brief period of playing professionally overseas, Coach Moore returned to California to dedicate her time and effort towards sharing her love of the game with those coming behind her. 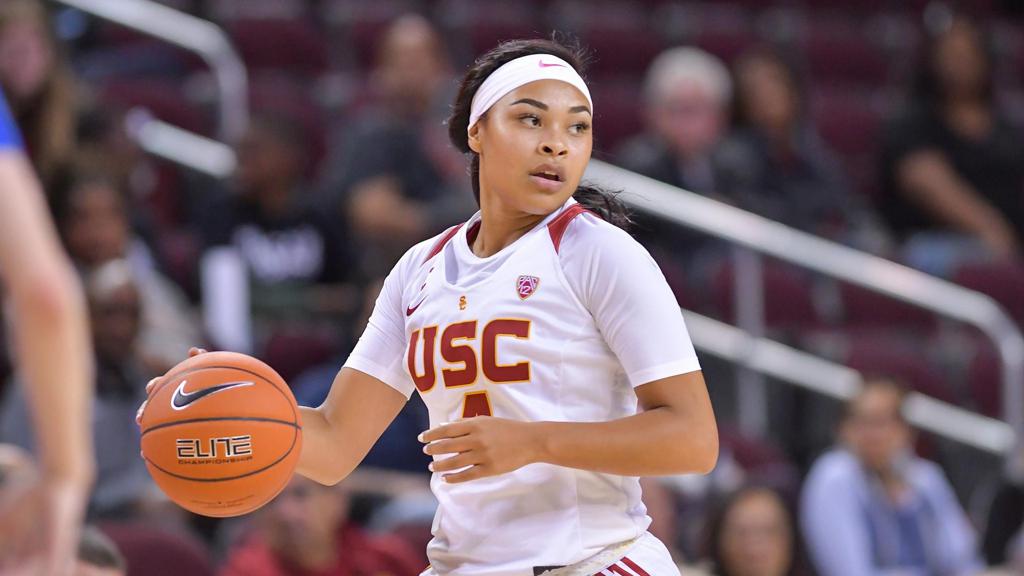 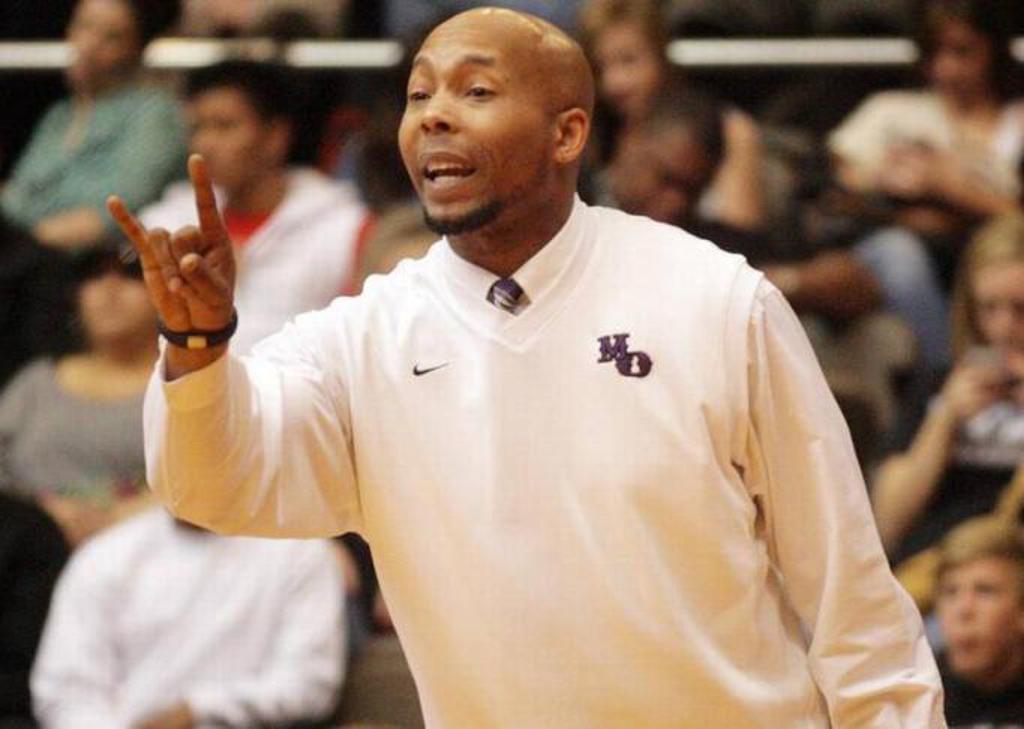 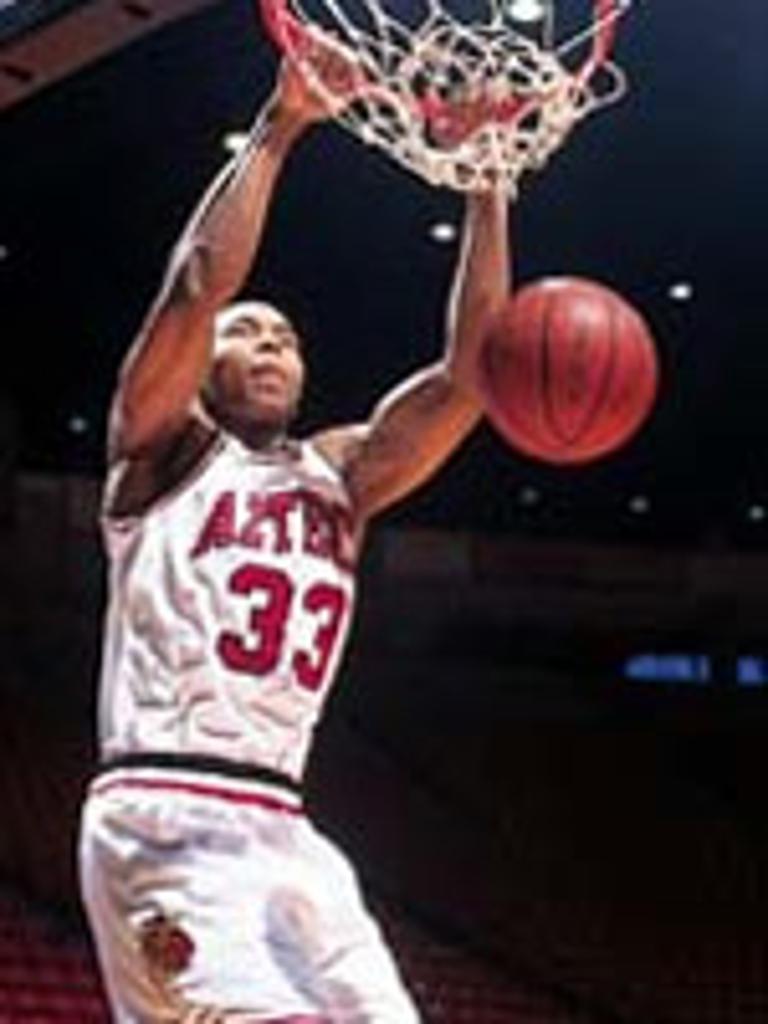 Myron Epps, native of Tulare, California has the credentials and experience to help take today's athletes to the next level. After playing 4 years at Tulare Union, Myron went on to continue his basketball career at San Diego State University.

While at San Diego State University Myron became the 18th player in school history to score 1,000 career points and 16th in Aztec history with 1,021. Myron was the first Aztec player to average double figures in three consecutive season since 1997. During his Sophomore year Myron had a career high of 32 points during the San Diego State vs Wyoming game. He was selected by Athon Sports Magazine as a pre season All Mountain West selection. He is also one of two past Aztecs to lead his team in field goal percentage three consecutive years, while being the ONLY Aztec to do that during the Division 1 era.

After graduating from SDSU Coach Epps also completed his Masters Degree in Coaching and Administration.

Coach Epps continued his coaching career by making stops at San Jose City College, Wonderful Prep College, and another return to Mission Oak.  Coach Epps was an assistant coach at Fresno Pacific University in the 2018-2019 season.

2007-Present   Kobe Bryant Academy Basketball Camp.  Commissioner / Coach at Kobe Bryant’s summer camps held at UCSB.  Was one of original coaches the first year the camp was given.  Fulfilled all duties, including dorm supervision for the overnight campers.

2004-Present   Michael Jordan Flight School Basketball Camp.  Commissioner / Coach at Michael Jordan’s summer camps held in Santa Barbara, CA.  Have coached at a variety of divisions while at camp.  Supervised kids at night in the dorms. 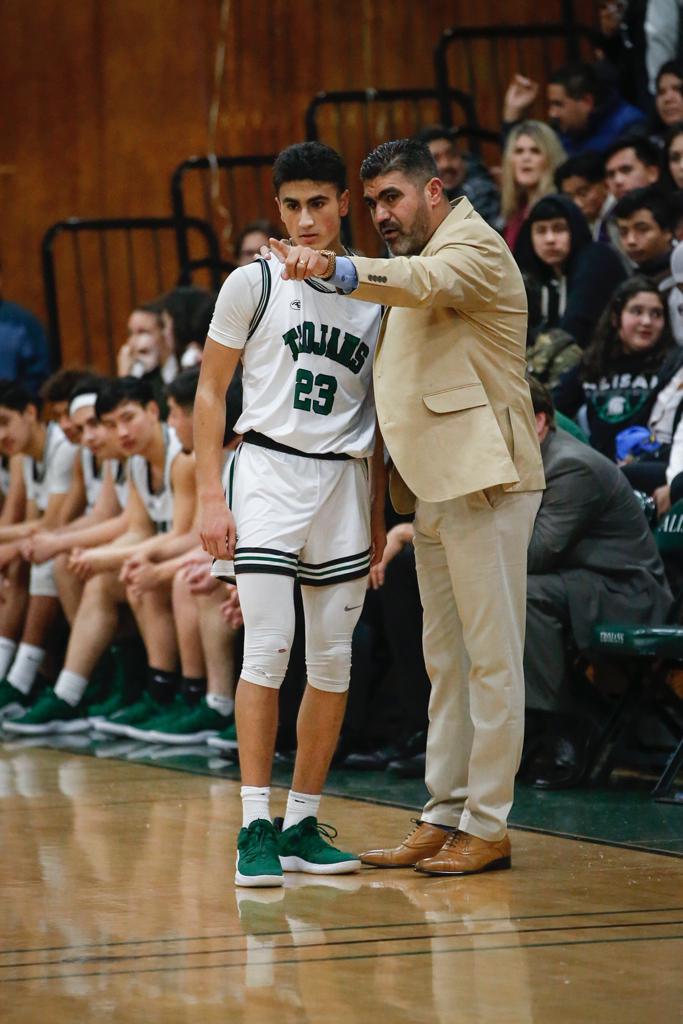 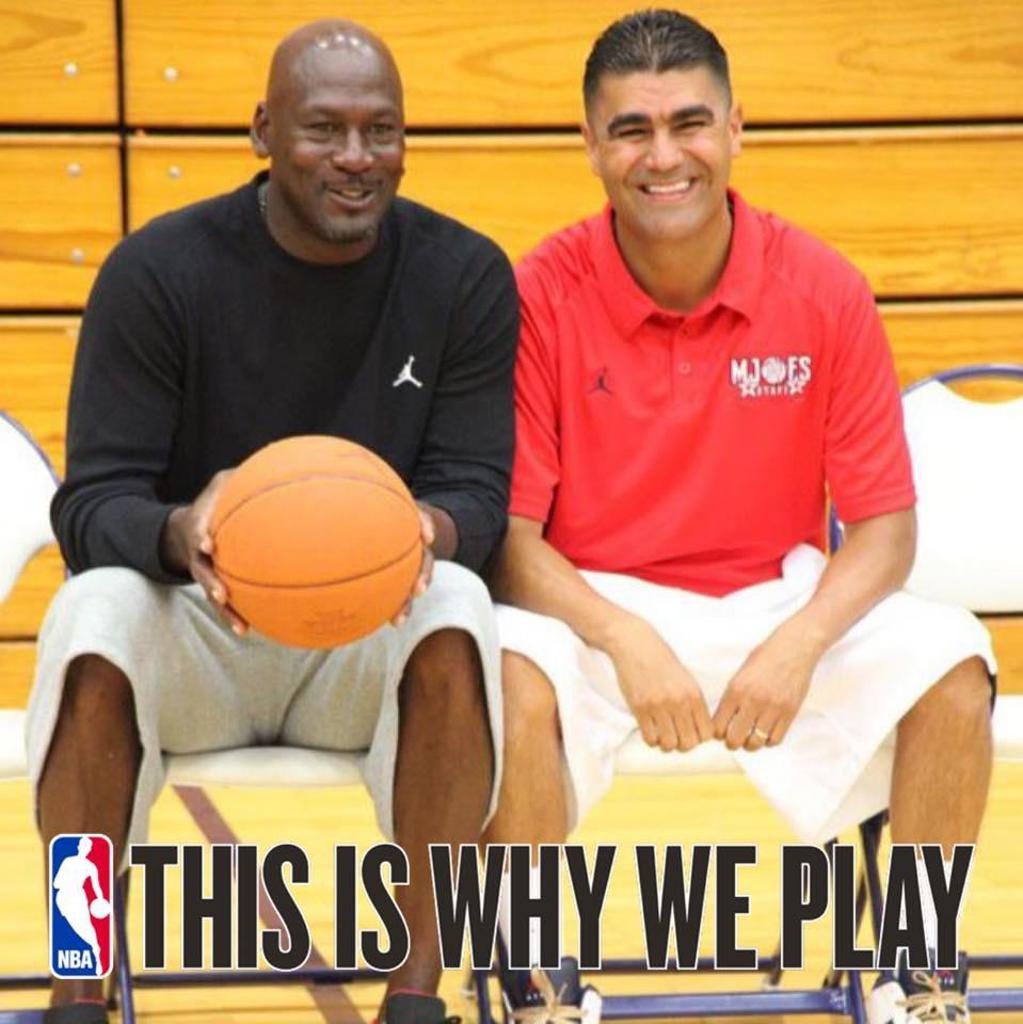 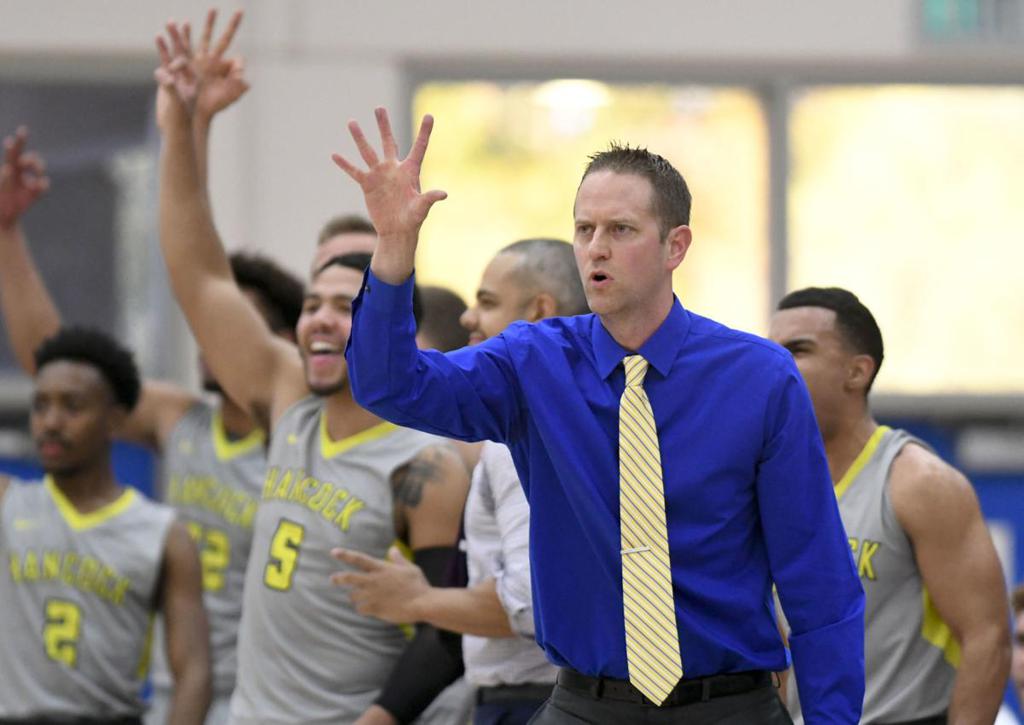 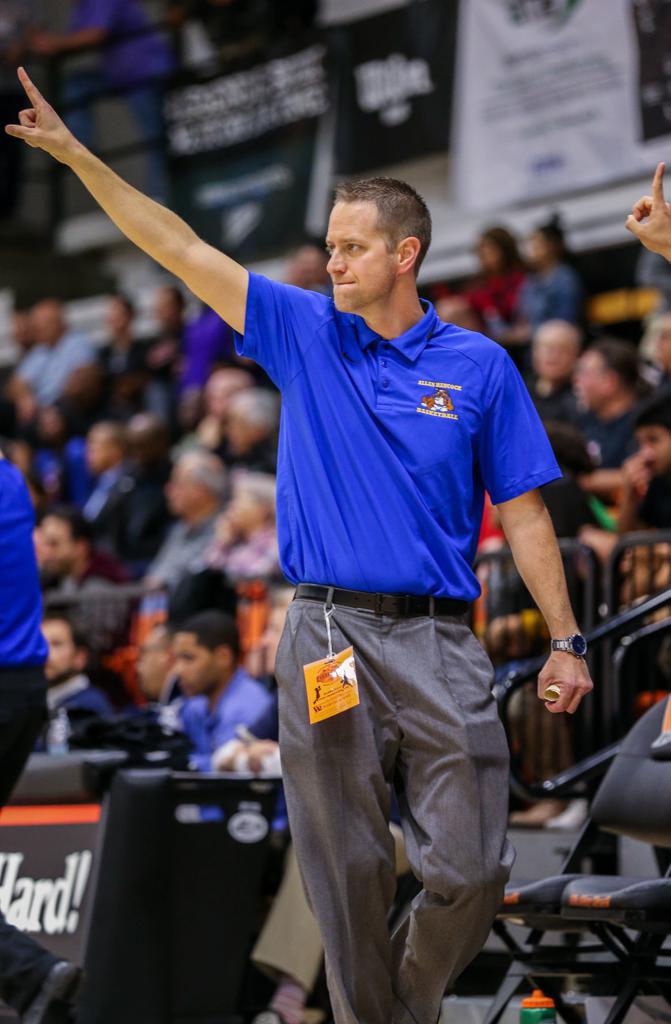 Aye enters his seventh season as the head coach of the Allan Hancock College men's basketball team coming off back-to-back 23-win campaigns, the program’s most successful stretch since winning 26 games in 1987-88, 1988-89 and 1989-90. In six seasons with the Bulldogs, Aye has led the Bulldogs to a total of 102 victories, a conference championship and three postseason appearances. He has a strong history of helping his student-athletes earn opportunities at four-year universities.