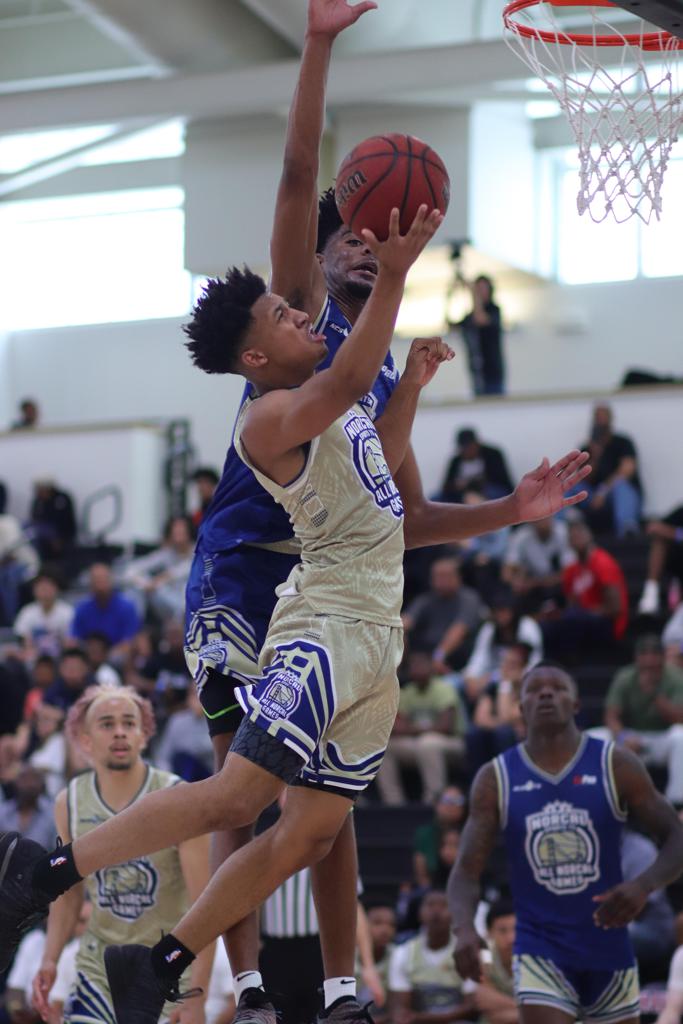 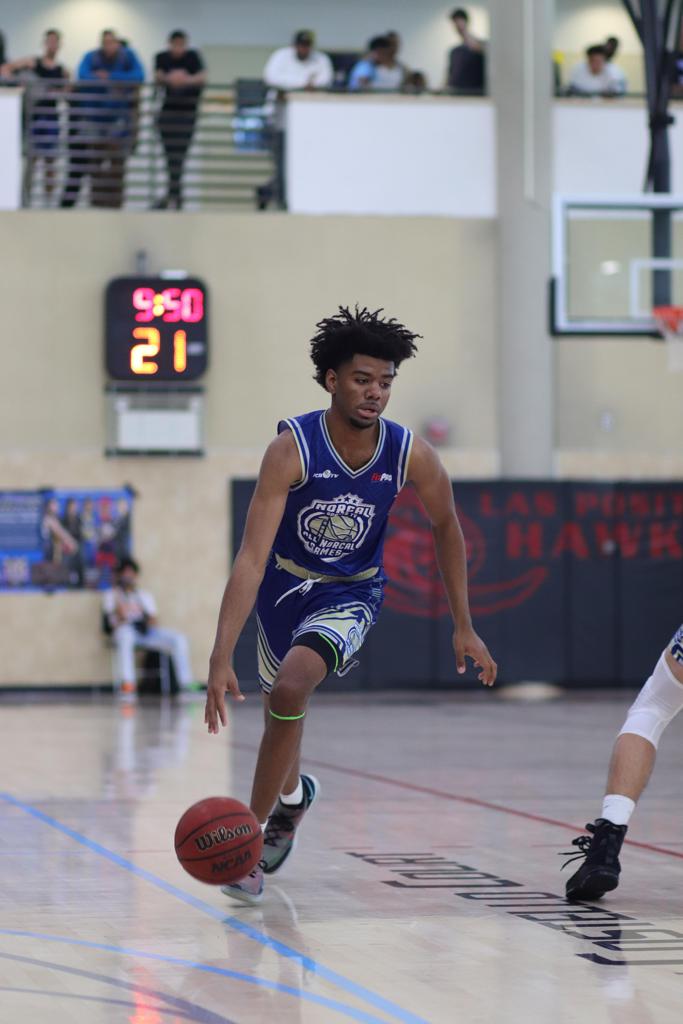 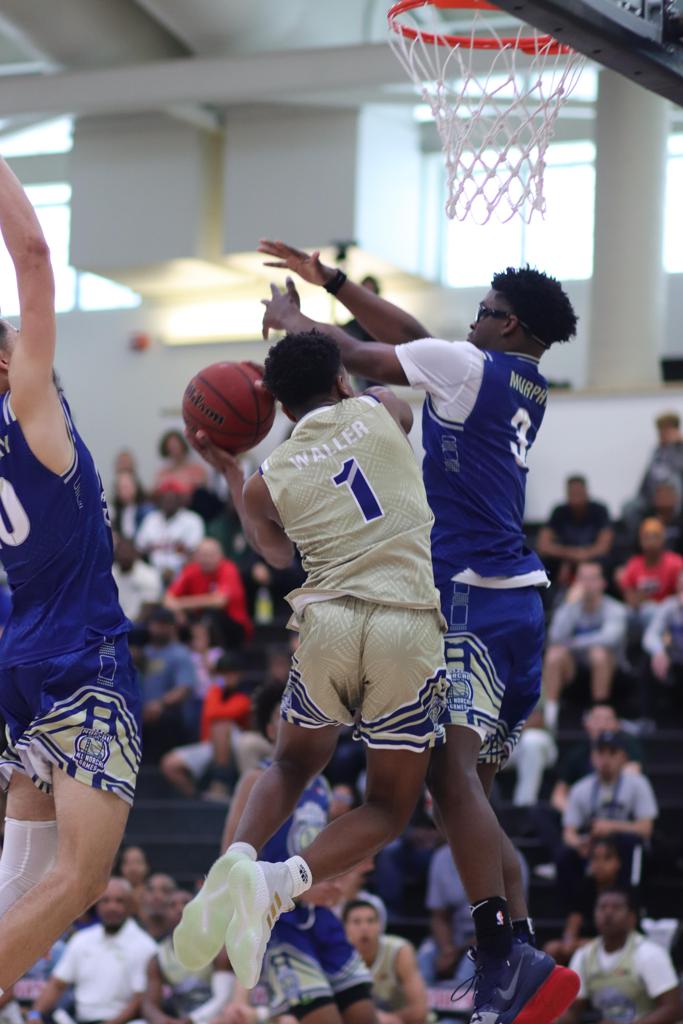 Arguably the most exciting game of the day, this game between Central Valley foes went down to the final possession!

Determined to take the all-time series lead the Central Section All-Stars came out strong to take a 51-39 halftime lead over the boys representing the Stanislaus and San Joaquin county regions.   Stan-Joaquin (aka Team 209) would start chipping away by outscoring the Central Section 25-23 in the 3rd quarter.   But it would take a huge 4th quarter to pullout the win, and that is exactly what the Stan-Joaquin boys coached by Chris Teevan had in store.   After outscoring their rivals from the South by nine in the first 9 minutes in 50 seconds in the 4th, Domonick Victor would hit a contested 17 footer to give the boys from the 209 the lead.   With ten seconds remaining Kadar Waller would push the ball the length of the court but his final attempt was contested by multiple defenders and time would run out for the Central Section.  When the dust settled, Stan-Joaquin would escape with a 96-95 victory!

UC Davis-bound Aaron Murphy of Modesto Christian earned Str8 Sports Player of the Game honors with 17 points and 9 rebounds for Stan-Joaquin.   Jaylin Reed, who missed most of his senior year at Lodi High due to injury, came back to form and added 15 points.   USF-bound Isaiah Hawthorne of Tracy High added a solid 13 point and 8 rebounds.  Dailen Victor also added 10 to a team that had nine players score 7 or more.

UTSA-bound Makani Whiteside of Liberty High in Madera earned Defensive Player of the Game honors, as his energy and competitiveness was unmatched.  Whiteside also added 14 points and got to the free-throw line 11 times.   Leading all scorers was Tulsa-bound Isaiah Hill of Liberty High in Bakersfield who added 29 on 10-15 shooting.  Kadar Waller was the third player in double-figures for the Central Section with 10 points.

Other notes:  Stan-Joaquin shot a dismal 4-24 from beyond the arc, compared to 9-32 from the Central Valley.  The rebound margin, including 23 offensive boards gave the Stan-Joaquin All-Stars 9 more shot attempts on the night, which was crucial in a 1 point victory.

Stan-Joaquin has won in consecutive years to bring the all-time series to 2-1 in their favor. 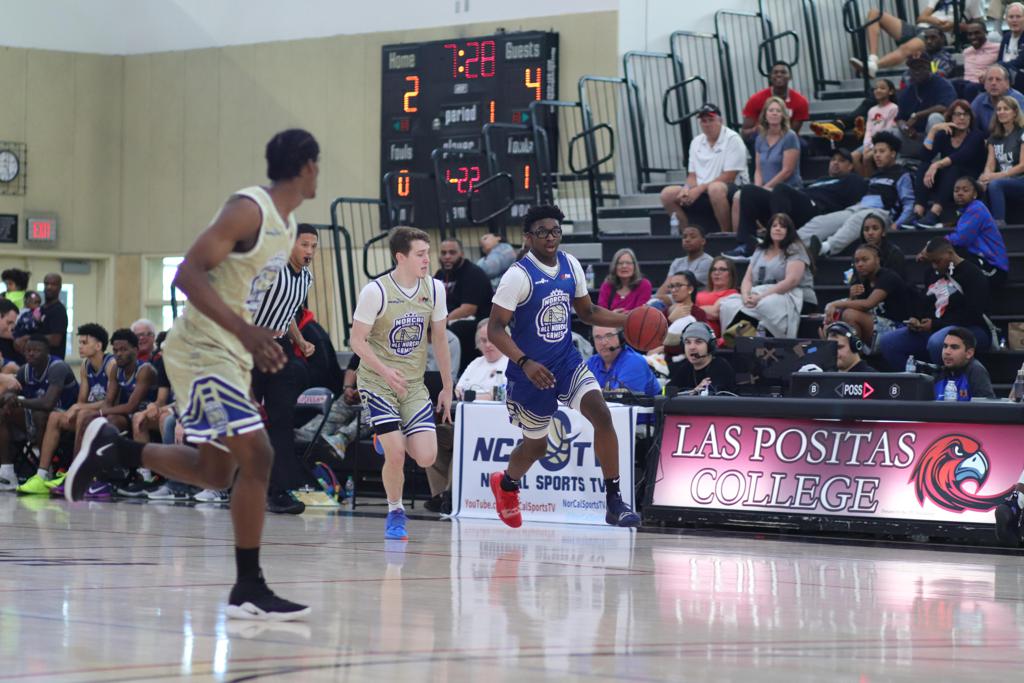 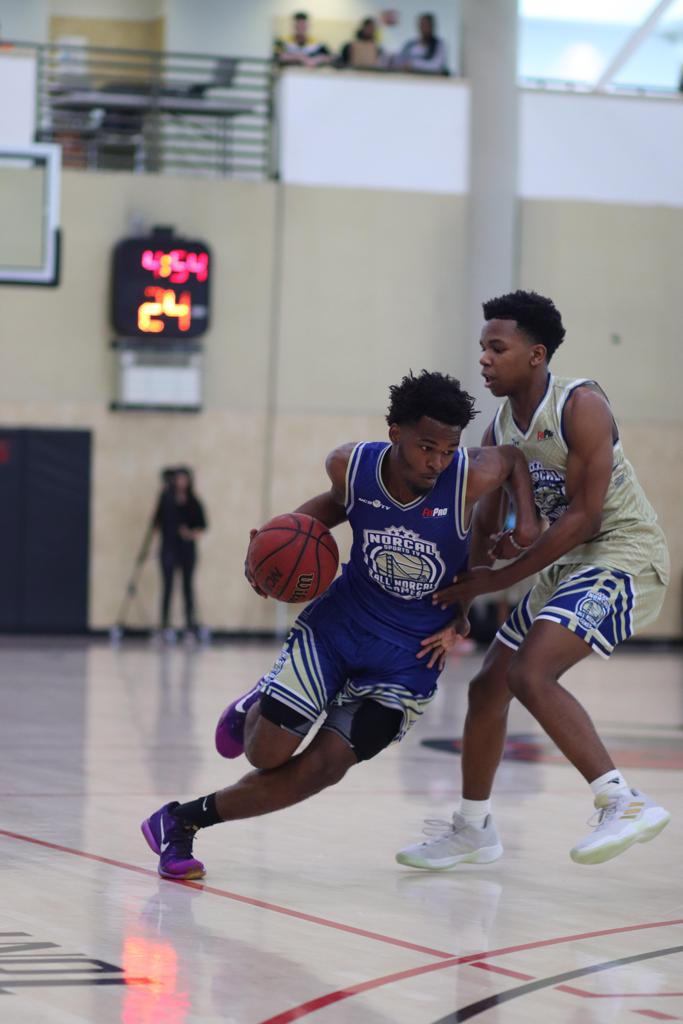 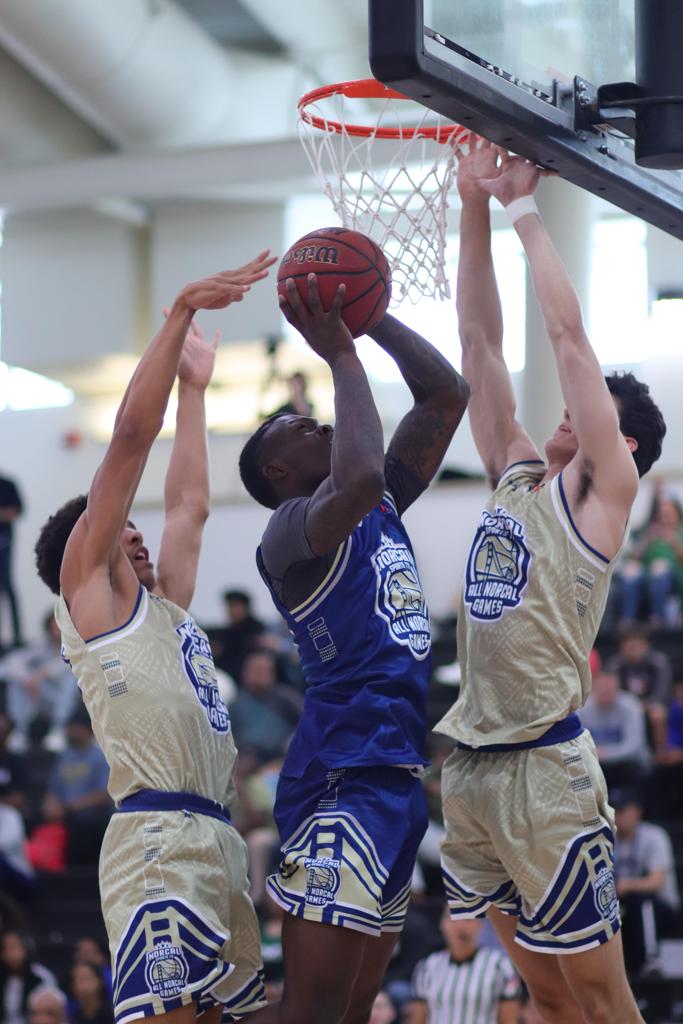 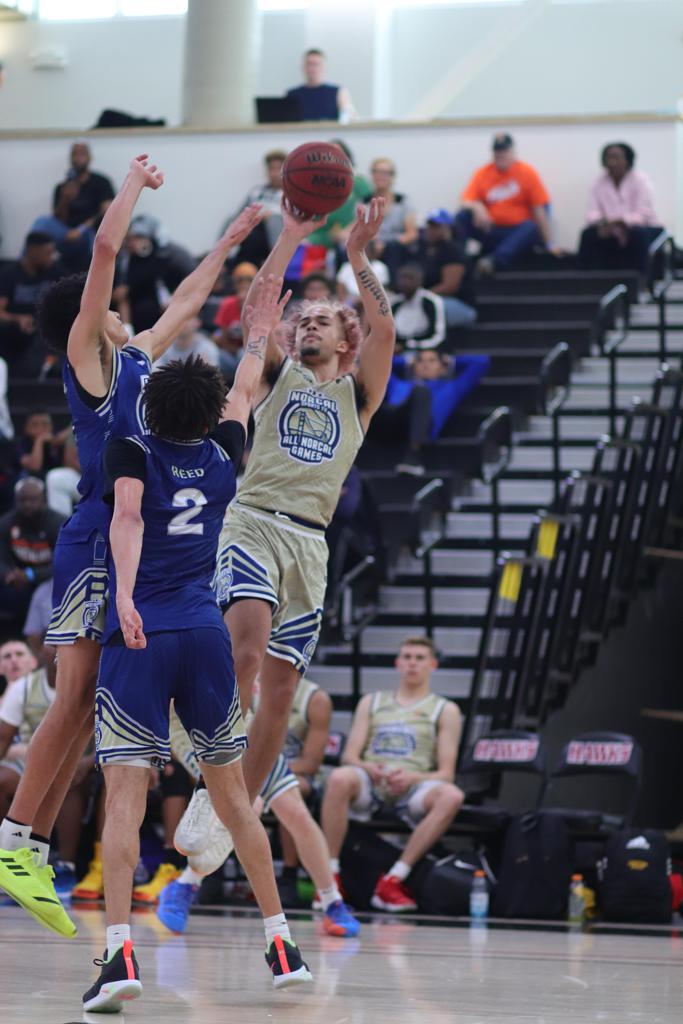