Our 2nd year featuring a boys Middle School All-Star Game kicked off the 2019 All NorCal Games. Featuring 20 players from Northern California we were excited to give this group of youngsters a platform to showcase the future of NorCal Basketball.

King-Jhsanni Wilhite, an eighth-grader from Aptos Middle School in San Francisco, earned his 2nd consecutive Player of the Game honor after a game-high 27 point and 14 rebound performance.

Kodey Weary earned Defensive Player of the Game with an impressive double-double of his own.  The 6'4" eighth-grader from Sierra added 16 rebounds and 17 points for Sac-Joaquin.

The Bay Area had three other players in double figures with Ahmaree McCullough (18), Quentin Kennedy (12) and Marcus Washington Jr. (11).

Sac-Joaquin was lead by Darius Smith Jr. of Modesto Christian with 20 points on an efficient 10-16 shooting.   Bryant Davis also was a major contributor adding 10 points.

In its first two years, this game has an average margin of victory of only 6.5 points! 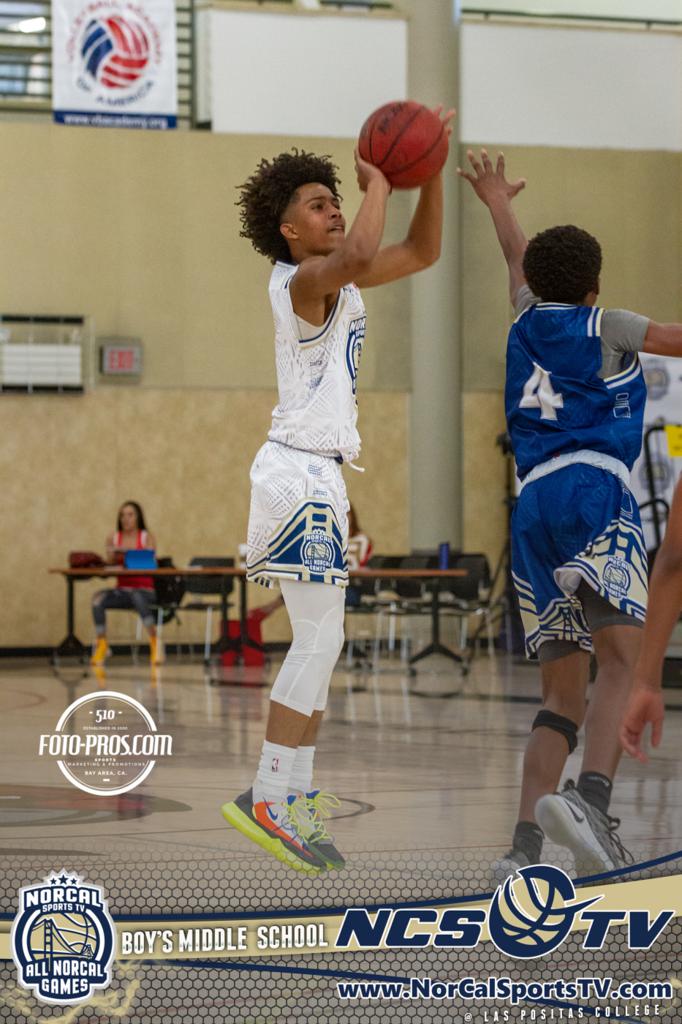 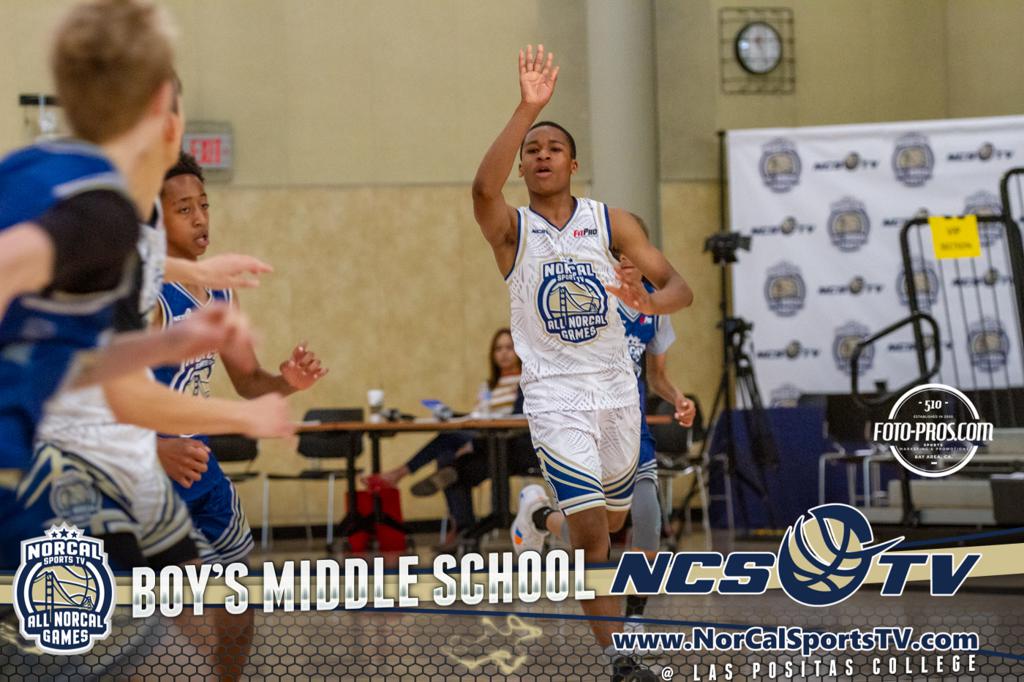 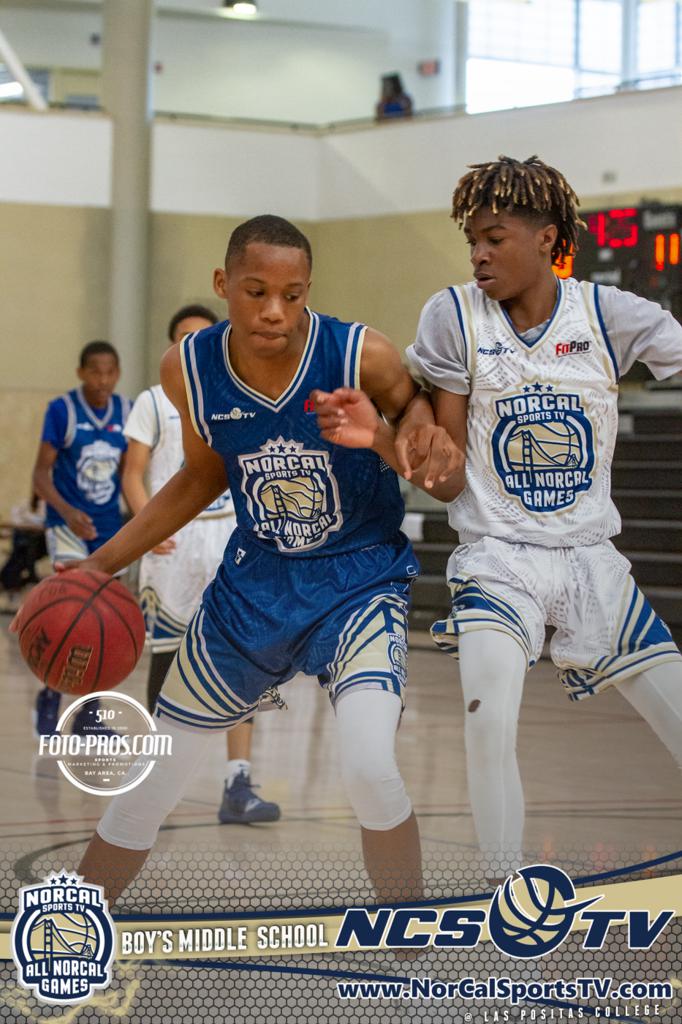 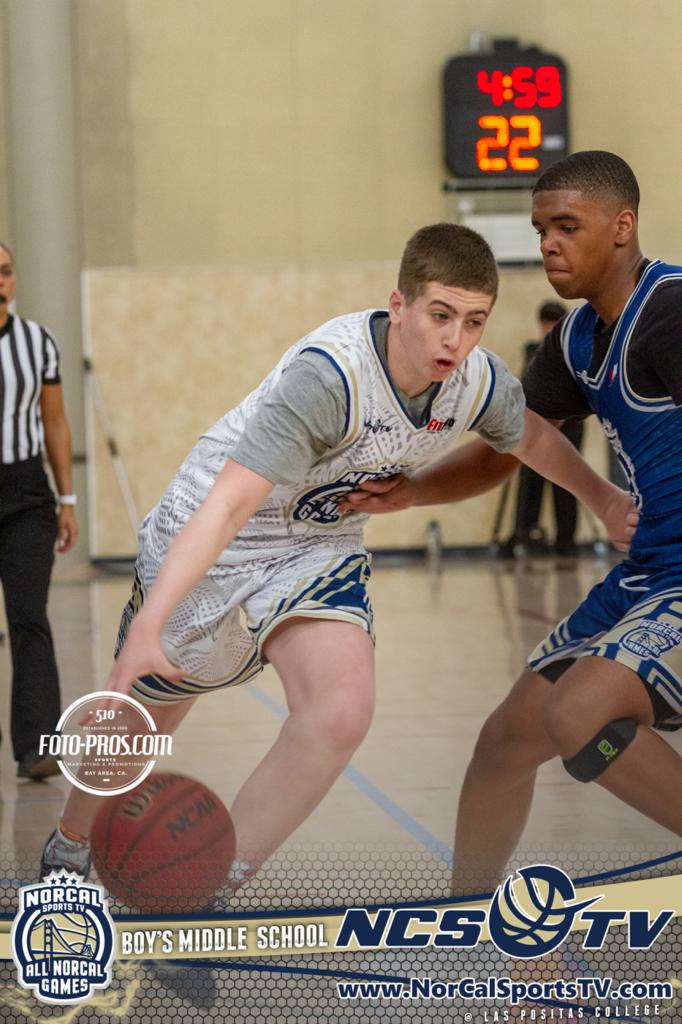 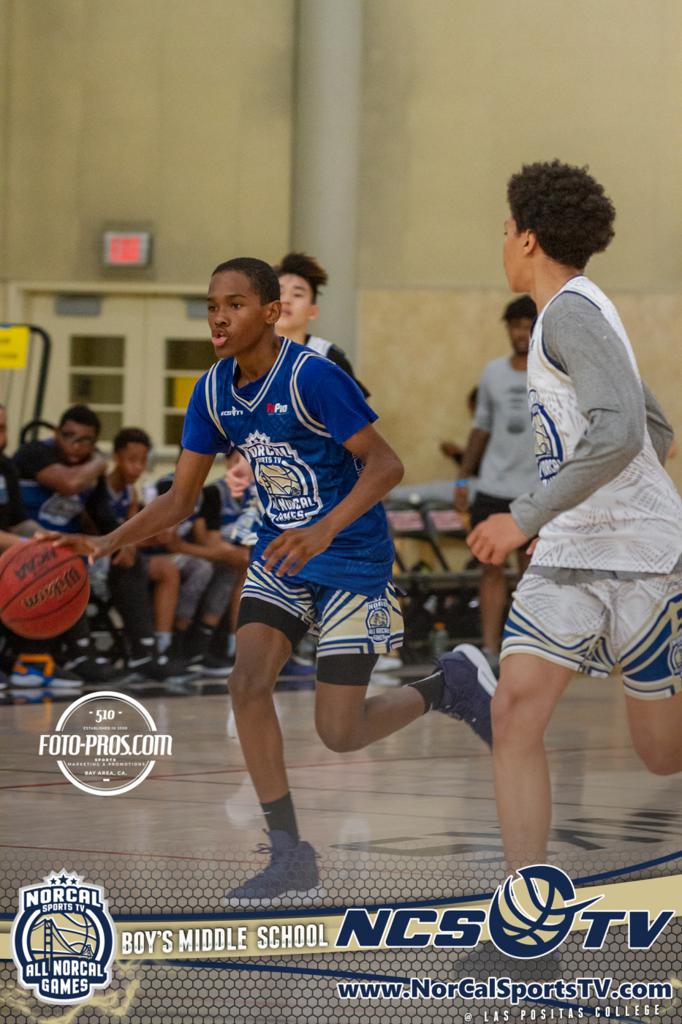 The All NorCal Games had a nomination process from April 1 - December 31, 2018.  Players are nominated by Coaches, Athletic Directors & Members of the Media.  Rosters were finalized in January 2019.  We are proud to present the players selected and committed to the 2019 event!